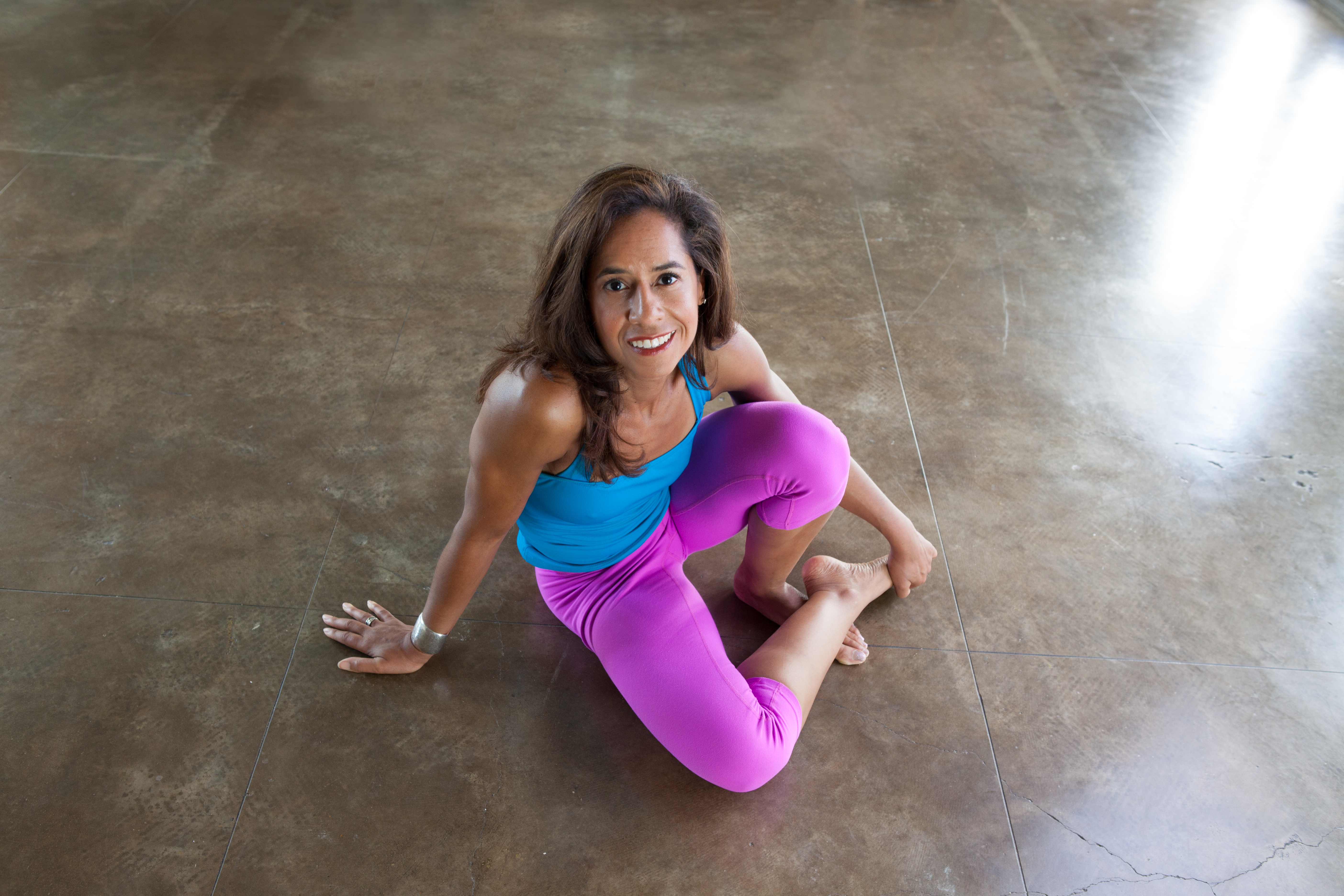 During the Pandemic, Nicole studied with Francesca Cervero and honed her craft to teach virtual private yoga.  Additionally, she opened her group, corporate, chair yoga and meditation curricula to virtual classrooms.  As a result, she has kept her students safe and strong while being energetically together yet physically apart.

Once upon a time, a tough, urbane New York litigator took a yoga class. She had been trained as a verbal assassin and used her rapier wit to slice and dice her opponents in Brooklyn Housing Court. Upon completing the yoga class, she immediately fell under a yogic spell of calm, quiet strength. A shift occurred guiding her from the subtle art of vituperation to unflappable compassion. At first she did yoga for vanity. Then she did yoga for her sanity. Finally, she began doing yoga for humanity. She held tree pose while she drafted memos to her paralegal. Instead of beginning her day at with Dunkin Donuts ice coffee and five chocolate, Munchkin Doughnut Holes, she began taking 5AM breathing classes with the Yoga Guru Mary Dunn at the Iyengar Institute of Yoga in New York City.

Yoga crept upon her like a sweet tranquil voice that soothes a fussy child. She attended yoga during lunch breaks and then at 6PM, when coworkers invited her to rinse stress from her mind with Cosmopolitans at the Algonquin, she declined. Instead, the attorney killed stress and unfurled her mat in bikram studios, hatha studios, kundalini studios, ashtanga studios, restorative classes, Sanskrit classes and vinyasa classes all over NYC.

Finally, the yogic transformation emboldened her to take yoga out of the Yoga People Studio and into Brooklyn Housing Court where she began using pranayama (yogic breathing) to calm difficult opposing counsel. Just as the snake charmer calms the cobra, she ensorcelled the snake attorneys to stop their ugly hissing and slow down their breathing. They became mindful and often ceased their bullying and to comply with the Housing Maintenance Code and gave her clients, the Citizens of New York, better living conditions by fixing buildings.

Yoga transformed the vituperative attorney who stood in mountain pose and squared her tiny, 115 pound, 5’4.5” frame to the scary, menacing 6’5”, 250 pound judge who scowled at her from the bench. Instead of suffering from an unhappy stomach which normally writhed in pain from the emotionally toxic environment of land lord tenant court, this lawyer morphed into the healthy, radiant OM YOGA DIVA. Opponents commented on her remarkable calm. They requested to work with her. Even in the most adversarial court antics, things went Matrix smooth; while reporters and camera crews stood outside to hear the verdict of a case for a very neglectful landlord, she became the eye of the storm, calm, centered and peaceful no matter what.

Truth is stranger than fiction. Not all fairy tales involve a Disney Princess getting a castle and a Prince but this yoga tale involves an attorney leaving law to teach yoga full time! In so doing, Nicole Payseur, the OM YOGA DIVA saves students from boring yoga to enchant them with yoga that brings laughter to their hearts, flexibility to their spines and tranquility to their minds. Today, although Nicole Payseur still holds her law license to sling in NY State court, she elects to save students’ bodies and minds imparting her 25 years of yoga knowledge to every class from private yoga sessions, yoga in the park, corporate yoga and yoga for children.

The OM YOGA DIVA uses her powers for good. She is richly rewarded when her 79 year old student gets yoga strong, has no need of her ashma medication and balances without the wall in the center of the room in King Dancer Pose.   Her wry unorthodox humor sends students into paroxyms of joy. She zaps students with diabolically placed humor to coax one more sun salutation when they would rather melt into a sweaty heap on their mats.

She dissects each sloppy pose the way she would dissect a poorly wrought legal argument and shatters the myths students have about their bodies, minds and souls. They come into alignment under her watchful eye and do things they never thought possible.  She advocates for students to be stronger even when they think they are weak. Students take her classes and gain the fortitude to make real changes in their lives: they leave their jobs, pursue PhDs, become better parents and they save the world by being healthier and happier in their bodies. The OM YOGA DIVA, Nicole Payseur, lives by example and generously offers her time and energy by creating yoga classes to address her students’ needs. She charms her students. They learn to smile and live happily ever after.

YOGA ELECTIVES (OVER 1500 HOURS OF STUDY)

Science of the Private Lesson, Spring 2020 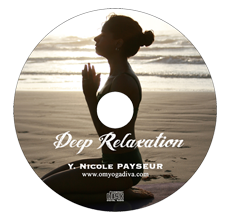