Welcome to your Virtual Wellness Retreat

Thank you for joining me!

It was an honor to practice with you.  As a token of my appreciation, you’ll find the following exclusive offers below for member of the Trinity (TX) Chapter of The Links: 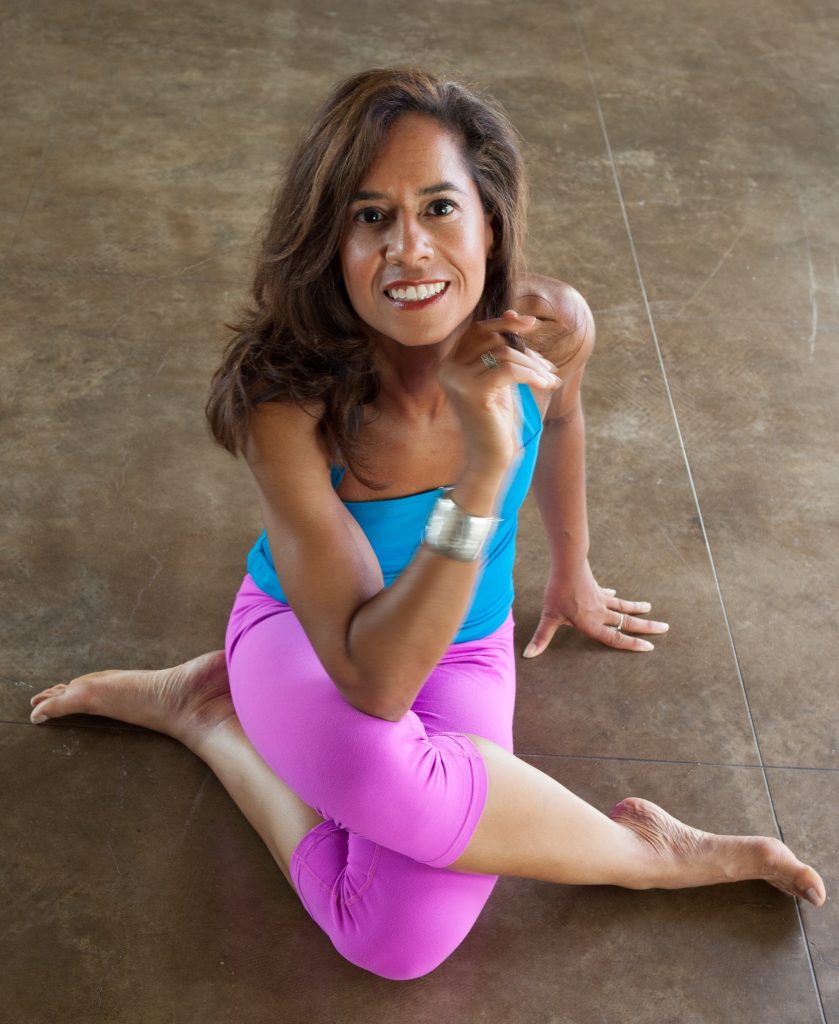 Tap on the square to watch.

Register using code LINKSYOGA for 100% off.

Visit www.omyogadiva.com/online-classes to learn more about each class and to register using the code LINKSYOGA. 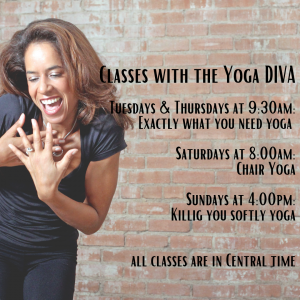 A little more about me…

Once upon a time, a tough, urbane New York litigator took a yoga class.  As a verbal assassin, the lawyer used her rapier wit to slice and dice her opponents in Housing Court.  Upon completing the yoga class, she immediately fell under a yogic spell of calm, quiet strength. A shift occurred. Instead of leaning on the subtle art of vituperation, she mined new, internal sources of unflappable compassion. At first she did yoga for vanity.  Then she did yoga for her sanity.  Finally, she began doing yoga for humanity.

Slowly and surreptitiously, she began using yogic breathing exercises to calm opposing counsel.  Just as the snake charmer calms the cobra, she ensorcelled the attorneys to slow down their breathing. Mindfulness practices helped her and the opposing counsel create better living conditions for the Citizens of New York City.

Eventually Nicole Payseur abandoned her legal briefs for a yoga mat.  For over a decade, Nicole has used her powers for good to teach yoga full time and coach entrepreneurs in enlightened business strategy.  The students learn to smile and live happily ever after.